I had my conversation with the Mother in 1997. It touched my heart and  lifted me as I walked with my youngest daughter, Carolyn, in her last months of life. The intensity of her care, the uncertainty of her recovery, the learning the power of the soul to make choices it was quite consuming.
And so, I let the writings lie among my papers, resonating in only my heart.

I was drawn to the invitation from Robin Rice to attend a Seattle workshop she was presenting through The Awesome Women Hub. The question that was being asked, "What is Next?"
It was there that the Mother's words came alive for me again.

Cinda Stevens Lonsway read what she had been given in the early morning hours as she grieved for what was happening to our Earth. Cinda called it "Roar"!
I went up to after her presentation and said, "I have been waiting 15 years for you and this piece of a puzzle I was given in 1997. I have been waiting for the Lions to be called to Roar.

ROAR with Cinda
Today, twenty years later in 2019, Females are being called like never before.
Time to wake up to the Female Nature, Mission and Responsibility. Women: Stand-Lead!

What happens to a Mother's heart when her children are in pain?
She steps up with the ferocity of love!
The Golden Dragons are awake and the World will never be the same....

​Understand the Female Mission for our time through
this FREE e-book
Mother Gaia is calling the Golden Dragons forth for our World TODAY... 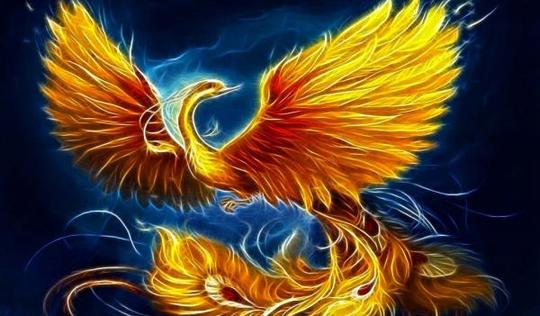